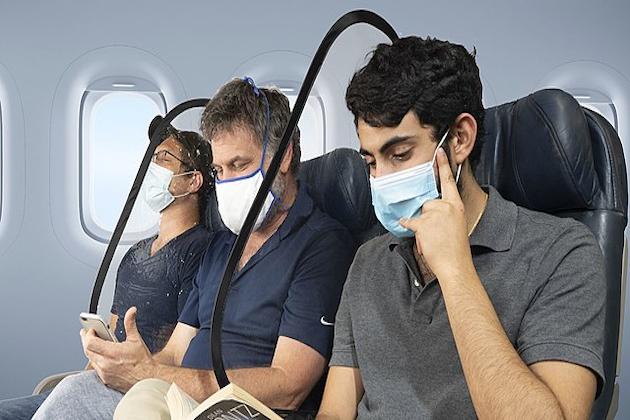 WASHINGTON D.C.: The U.S. government is doubling fines for passengers who do not wear face masks while traveling on public transportation, including airplanes.

In making its announcement, the Transportation Security Administration said the new fines will "be $500-$1,000 for first offenders and $1,000-$3,000 for second offenders."

Further, fines for repeat offenders could rise to $3,000.

The White House remarked that the government was imposing higher fines to "ensure that masking requirements remain in place on the other modes of transportation as we continue to battle COVID-19."

Meanwhile, Biden told reporters, "TSA will double the fines on travelers that refuse to mask. If you break the rules, be prepared to pay. And by the way, show some respect."

Biden was also critical of the anger shown by some passengers when airlines' staff sought to enforce mask requirements.

In August, TSA announced that requirements for travelers to wear masks on airplanes, trains and buses, and at airports and train stations, would continue through January 18, in a bid to reduce the spread of the Covid infection.

Prior to the rise of the Covid Delta variant, the face masks regulations had been set to end on September 13.

"By doubling the range of penalties, we seek to reinforce the importance of voluntary adherence," TSA Administrator David Pekoske said.

Further, TSA officials report that over 4,000 incidents have been documented in which passengers refused to wear face masks.

The original fine, set in January, was $250 for first time offenders.