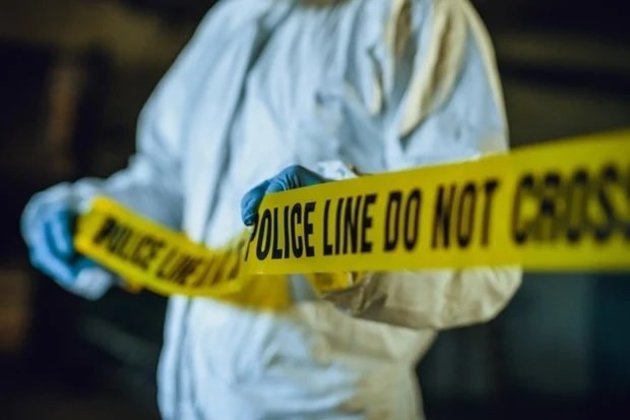 The logistics warehouse, located in Changchun, the capital of the north eastern province of Jilin, caught on fire Saturday afternoon, and rescue work is still underway, the official Xinhua news agency reported.

Images published by the agency showed firefighters using ladders and cranes outside the burned-out shell of a glass-walled building.

"The cause of the incident is under investigation," Xinhua said.

Deadly fires are not uncommon in China, where lax enforcement of building codes and rampant unauthorised construction can make it hard for people to escape burning buildings.

A fire at a martial arts boarding school in central China's Henan province killed 18 people in June - mostly children studying at the school, with state media later reporting that the school building had not completed mandatory fire safety audits.

In 2017, more than two dozen people were killed in two blazes in Beijing's migrant neighbourhoods.

The first, which killed 19 people in November that year, prompted authorities to begin tearing down unsafe buildings in the capital, driving hundreds of thousands of residents out of their homes in the middle of winter.