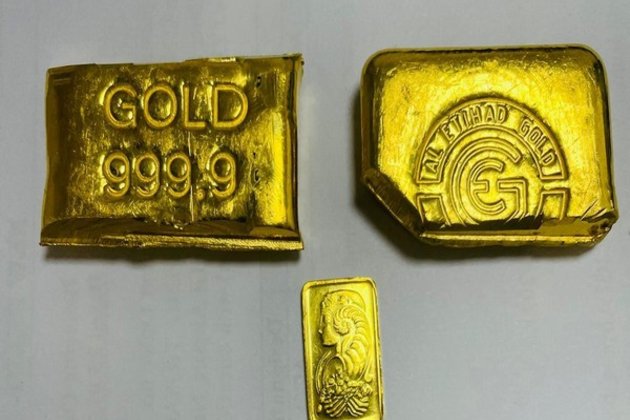 Among those arrested were three passengers, and four airline staffers belonging to two airlines- Indigo and Spicejet who were involved in the racket.

Customs Department said on Saturday that the arrests took place on July 21 and the value of gold smuggled by the syndicate so far was over Rs 72 lakh.

"Gold was recovered from two packets per packet with live consignment and one packet along with four airline staff from Indigo and Spicejet. The value of gold smuggled by the syndicate is Rs 72,46,353," a statement said. (ANI)