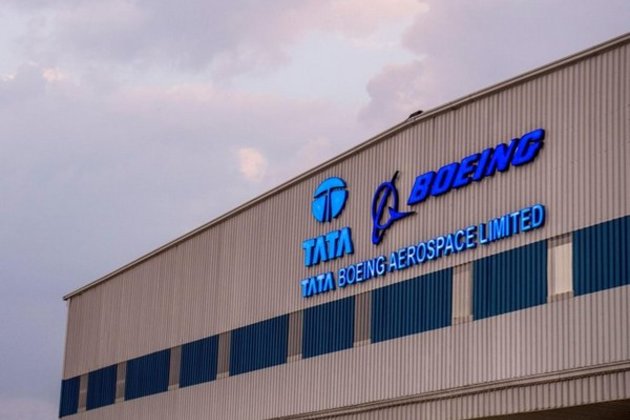 The Fuselage will be transported to Boeing's AH-64 Apache manufacturing facility in Mesa, Arizona for integration into the final assembly line.

The event was attended by KT Rama Rao, Telangana Minister for Municipal Administration and Urban Development, Industries and Commerce, and Information Technology and senior officials from Boeing and Tata Advanced Systems.

Addressing the gathering, Minister KT Rama Rao said, "This moment is a noteworthy step towards the growth of India's aerospace and defence manufacturing."He went on to add that this is a proud moment for Telangana.

"Our government is committed to providing all support necessary to make the state a preferred destination for global aviation and defence manufacturers," he said.

Boeing India President, Salil Gupte said, "Tata Boeing Aerospace Limited is an example of Boeing's commitment towards Aatmanirbhar Bharat and the co-development of integrated systems in aerospace and defence."Speaking to ANI, he mentioned that Tata Boeing is going to expand into Civil Aviation manufacturing in Telangana and added that it will grow its manufacturing in India and continue to make India an aerospace manufacturing hub.