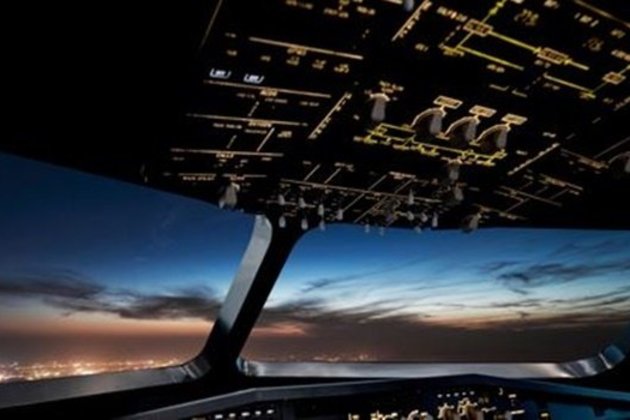 Eleven flight schools operating from the Wonderboom national airport in Pretoria have obtained an urgent interim interdict against the City of Tshwane to halt the implementation of steep training fee hikes.

The applicants operate flight schools and training facilities at the airport, offering training for new pilots and crew which must be carried out at an airport or aerodrome.

For the past 40 years, flight schools operating from Wonderboom paid 20% of the standard fees paid by normal commercial or leisure aircraft. But in its 2021/22 budget, the City of Tshwane opted to increase the fees paid by flight schools at Wonderboom - referred to as training fees - by an effective 139% to 321%.

On Tuesday, the North Gauteng High Court in Pretoria ordered that the large training fee hikes could not be implemented pending the final outcome of an internal appeal lodged by the training schools with the municipality, as well as the finalisation of any related review applications.

JB Haasbroek, who represented the flight schools in their court application, told Fin24 on Thursday that it is standard practice to apply discounted or subsidised fees for flight training purposes at airports across the country.

The fees cover, among other things, moving aircraft from hangars and alerting the airport tower when this occurs, as well as approach and landing fees.

The discount is applied because pilot training requires more take-offs and landings and higher costs would have to be passed on to students, Haasbroek said.

He says when the City of Tshwane produced a draft budget in April this year which showed its intention to do away with discounted training fees at Wonderboom airport, the training schools lodged written submissions, but the final budget still included the hiked fees.

According to the City, Tshwane's ratepayers were unable to continue subsidising training fees anymore and the user-must-pay principle would apple, Haasbroek said.

But the flight schools argued in court that the increased training fees would make it impossible for them to continue operating at Wonderboom and prevent training opportunities for prospective pilots at a reasonable rate, making the pilot profession less accessible to all South Africans.

The Wonderboom airport's control tower is manned by Air Traffic and Naviation Services (ATNS). In general, ATNS is entitled to charge "aerodrome charges" and terminal control area access charges. These are paid by all aircraft that take off and land at a given airport. At Wonderboom, however, such charges are levied by the City of Tshwane and ATNS is paid a standard monthly fee for services rendered.