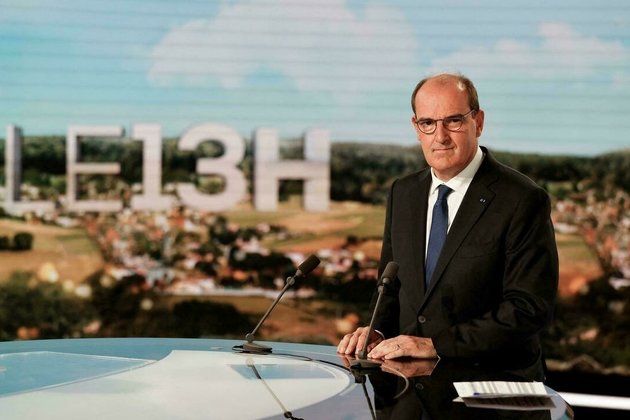 French Health Minister Olivier Veran said Wednesday that the country had recorded nearly 21,000 new Covid-19 infections in 24 hours, from Tuesday to Wednesday, a 140 percent increase in cases over the past week.

Veran said prediction models showed the epidemic peaking at the end of the summer which would clog up hospital services if nothing was done.

Veran was speaking to parliament as the government presented its latest plan to fight Covid-19, which is expected to pass by the end of the week.

A key element is the introduction of a health pass showing vaccination in order to access venues such as restaurants, museums and cinemas, as well as making vaccination obligatory for health workers.

The government is banking on vaccination to curb the fourth wave of the pandemic.

French Prime Minister Jean Castex said that 96 per cent of the 18,000 new cases reported Tuesday were among the unvaccinated, and that the Delta variant was now the main variant circulating in France.

When asked if any new measures will be introduced this summer to combat the surge of cases, Castex said he could not give a categorical answer, but he added that "we must give ourselves the means to minimise these risks".

He also said that high school students will not be subject to a health pass to enter schools in September.