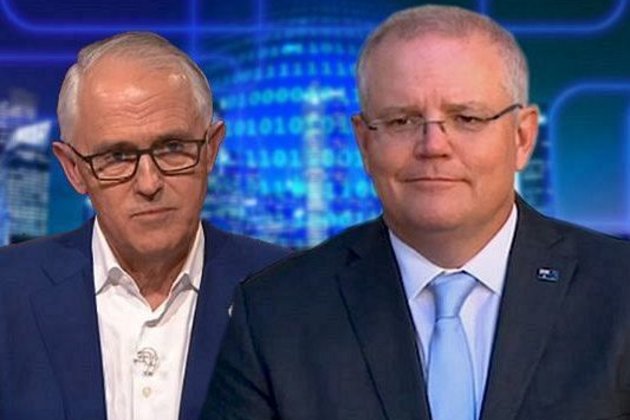 The NBN's latest proposals may not resolve its issues of cost efficiency and internet speed, writes Paul Budde.

WHILE THE NBN Co's discussion paper on its special access undertaking variation is to be welcomed, the question remains whether this really is going to make true high-speed broadband more affordable.

On several occasions, we have discussed the contentious wholesale pricing regime and, in particular, a charge known as the connectivity virtual circuit (CVC), which varies depending on the usage of the service.

As this charge is nearly impossible to predict, it makes it difficult for retail service providers (RSPs) to build a proper business model for their broadband services. Price uncertainties are one of the biggest challenges that no business likes to be confronted with.

This was already addressed as a problem area well over a decade ago by Simon Hackett, the founder of Internode, and how right he was.

Australia's internet speeds continue to lag behind that of other nations, says Laurie Patton.

Finally, after all these years, NBN Co has come up with proposals that could see the replacement of the CVC by a fixed pricing regime or part of it.

This is what is known as the variation of its special access undertaking (SAU). The company in the past had proposed other changes, which were rejected by the ACCC. The Minister for Communications, Paul Fletcher, has also stepped into the debate, supporting a softer SAU policy for NBN Co.

This interference was frowned upon by the industry and the ACCC came out, immediately declaring its independence. But it is clear: the stakes are high.

The devil of the new proposal will, as always, be in the detail and the industry is currently testing these new proposals on their business models. It will also be the main discussion item at the next meeting of the industry with the ACCC.

At first glance, there is the issue that while it could provide certainty, it could also lead to price increases both for the RSPs and ultimately for the end-users.

Nonetheless, the Government refuses to address the underlying financial issues of the NBN. This is reflected by fact that the costs have been piling up because of the poor design of its multi mix technology network. Therefore, the real market value of the NBN is significantly below its construction costs.

The Government wants to recoup all these extra costs through higher charges to the end-users. As NBN Co is a monopoly, the industry has little choice other than to pay for the costs of the NBN through high wholesale charges and ultimately its users through higher broadband charges.

If a private company had built the NBN, a similar situation would've arisen because it wouldn't have had the luxury of this level of government support.

It has been worrying that the ACCC has allowed NBN Co's monopoly to continue to reign. Its next meeting might be a pivotal one. It will set the scene for the discussions that most likely will take us well into 2022.

NBN Co has also indicated that its monopoly might be threatened by RSPs who are using 5G technology to bypass the NBN and it wants the Government and the ACCC to step in to protect its fixed telecoms infrastructure monopoly. This could be done as another variation in the SAU.

It would be truly disastrous if the Government and the ACCC would allow that to happen.

'The NBN is finished': What's next?

If the company would have built the originally proposed fibre to the home (FttH) version of the NBN, it would not have ended up in this precarious situation. None of this would have been an issue, as FttH infrastructure is far superior to 5G infrastructure for the delivery of mass-market, high-speed broadband.

A flat wholesale price and other changes would work within NBN Co's proposal by making the NBN less affordable for low usage customers. This would push customers to alternatives such as 5G and that would mean a potential lower uptake of the NBN.

But, so what? The ACCC would like to see maximal utilisation of the NBN. There are many different issues at stake here and this will most certainly lead to a fierce debate and, in the end, most likely a mediocre outcome that will not satisfy anybody.

Unless the Government bites the bullet and properly reviews the market and provides a clear vision of where it sees telecommunications in the wider context of its social and economic policies, the NBN will remain a political football. The network and its changes will remain a patchwork of conflicting technologies and policies.

Paul Budde is an Independent Australia columnist and managing director of Paul Budde Consulting, an independent telecommunications research and consultancy organisation. You can follow Paul on Twitter @PaulBudde.