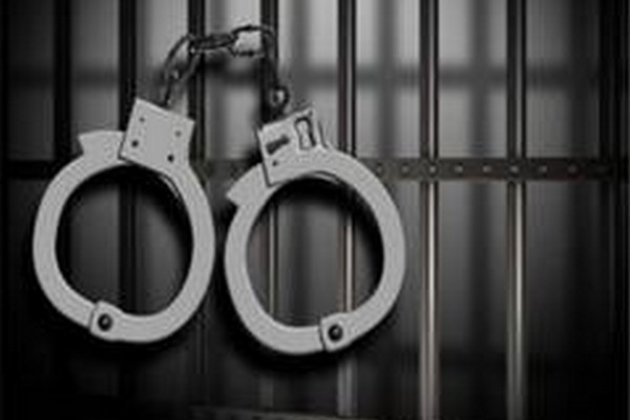 According to Delhi Police, the accused had extorted money from more than 200 people in the last few months. (ANI)