SAA pilots have to wait as Labour Court reserves judgment 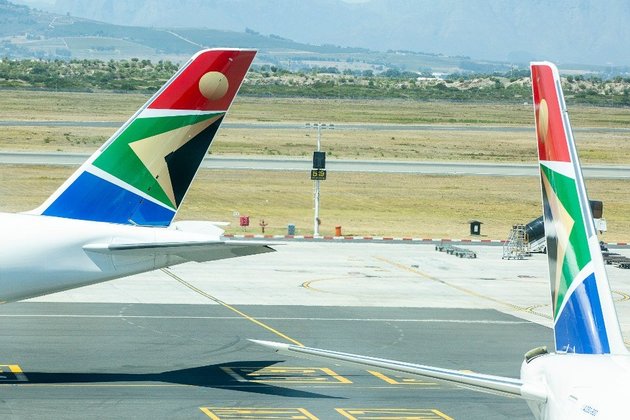 Judgment was reserved on Tuesday in the Labour Court application by the South African Pilots' Association (SAAPA) against the airline and its former business rescue practitioners.

SAAPA represents nearly 90% of the pilots at SAA. It wants to have a lockout of its members since 18 December 2020 declared unlawful, to obtain certain monetary relief for the period just prior to the lockdown (1 to 18 December), and to prevent SAA from using so-called "scab" (replacement) labour. The hiring of the replacement labour is not allowed in terms of a long-standing regulating agreement between the airline and SAAPA. In a further attempt to prevent the use of replacement labour, SAAPA went on strike earlier this year.

The issue of pilot training is vital for SAA to kick off operations again. A public-private partnership between SAA's shareholder, the Department of Public Enterprises (DPE) and a consortium as strategic equity partner was announced last Friday. The consortium has indicated that it regards the deadlock with SAAPA and its regulating agreement as part of so-called legacy issues for the DPE to sort out and not part of what the consortium will have to deal with. A due diligence process is still under way.

The Regulating Agreement - which, although amended, dates back to 1988 - has been an issue between SAA and SAAPA for many years. It governs the pilots' terms and conditions of employment, and SAA has argued that it is needlessly onerous given the airline's precarious financial position and ability to be sustainable in future.

Private arbitration proceedings earlier this year found that the Regulation Agreement could not be terminated on notice, unless explicitly rescinded by a subsequent agreement. Central to SAAPA's demands were that SAA must agree that the Regulating Agreement should only be terminated on the date on which the last of its members leave the employ of SAA pursuant to a retrenchment process. SAA must also pay all its members who are to be retrenched three months' remuneration in lieu of notice.