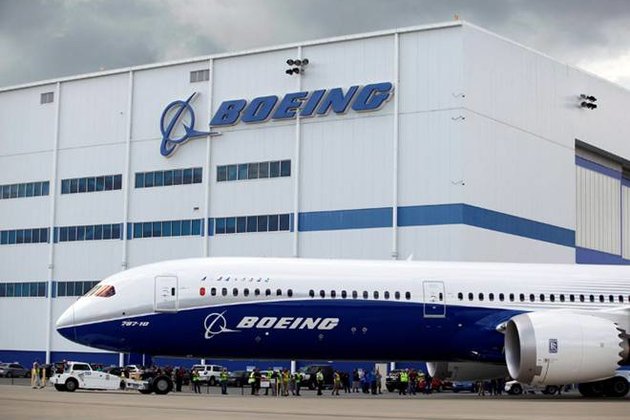 Brussels [Belgium], June 15 (ANI): The United States and the European Union have resolved a long-running trade dispute over subsidies to Airbus and Boeing, CNN reported on Tuesday.

The move can improve transatlantic relations as both sides seek to counter China's rising economic influence.

CNN said US officials confirmed they struck a truce to end the dispute over government subsidies for the world's leading commercial plane makers during a summit in Brussels.

The two sides agreed to suspend tariffs imposed as part of the trade battle for a period of five years. They will also each release statements spelling out 'acceptable support' for aircraft manufacturers.

"Instead of fighting with one of our closest allies, we are finally coming together against a common threat."Tai said the United States had reserved the right to reapply the tariffs if Europe does not uphold its side of the deal.

There were signs in recent months that the conflict over subsidies may be coming to a close after years of failed negotiations at the World Trade Organisation.

The United States, European Union and United Kingdom agreed in March to suspend related tariffs worth billions of dollars for four months.

The dispute dates to 2004 when EU authorities said Boeing had received 19 billion dollars in unfair subsidies from federal and state governments. The United States filed a similar claim that year over European subsidies to Airbus. (ANI)