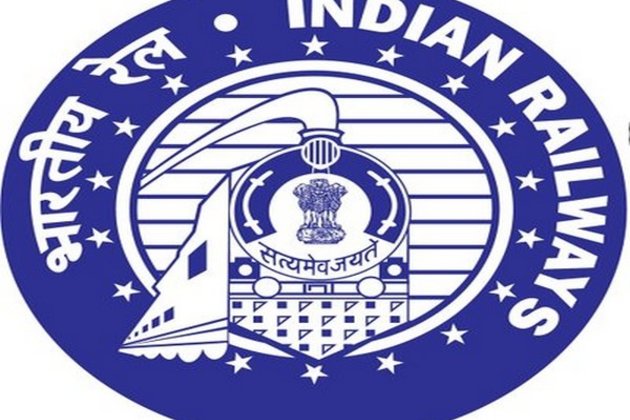 New Delhi [India], June 9 (ANI): The Central government has approved the allotment of a 5 MHz spectrum in a 700 MHz frequency band to Railways for public safety and security services at stations and in trains.

"Giving a boost to 'Aatmanirbhar Bharat' mission, the government has approved allotment of 5 MHz Spectrum in 700 MHz frequency band to Railways for public safety and security services at stations and in trains," informed an official release by the Ministry of Railways on Wednesday.

With this spectrum, the Railways has envisaged to provide LTE (Long Term Evolution) based Mobile Train Radio Communication on its route. The estimated investment in the project is more than Rs 25,000 crore. The project will be completed in the next 5 years.

It brings a strategic shift in Railways' operations and maintenance regime. It will help in improving safety and increasing the line capacity to accommodate more trains using the existing infrastructure. The modern rail network will result in reduced transportation costs and higher efficiency. Also, it will attract multinational industries to set up manufacturing units to fulfill the 'Make in India' mission and generate employment.

The purpose of the LTE for Railways is to provide secure and reliable voice, video and data communication services for operational, safety and security applications. It will be used for modern signalling and train protection systems and ensure seamless communication between loco pilots and guards. It will also enable Internet of Things (IoT) based remote asset monitoring especially of coaches, wagons and locos, and live video feed of CCTV cameras in the train coaches to ensure efficient, safer and faster train operations.

The 'Spectrum' charges may be levied based on a formula basis as prescribed by the Department of Telecommunications for royalty charges and license fee for captive use as recommended by Telecom Regulatory Authority of India. (ANI)